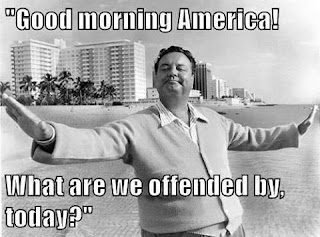 When people are offended they want someone to come in and say “Stop That”
There are some people I might wish to offend.
So the idea you have to be protected from uncomfortable emotion is one I absolutely do not subscribe to.
If people can’t control their own emotions, they have started trying to control other people’s behaviour.
When you are around super sensitive people (snowflakes) you cannot relax or be spontaneous because you have no idea what will upset them next.
Political correctness has gone from being a good idea to the point where any form of criticism of any individual or group can be labelled cruel.
If you start saying “Oh we mustn’t offend them!” then as far as I am concerned you’re living in (George Orwell’s) 1984.
Posted by Whitesnake at 3:37 PM

Valuable info. Lucky me I found your website by accident. I bookmarked it. This article is genuinely good and I have learned lot of things from it concerning blogging. thanks 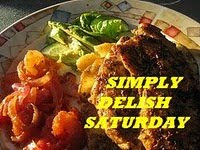